The derailment in Northern Sweden could have been avoided 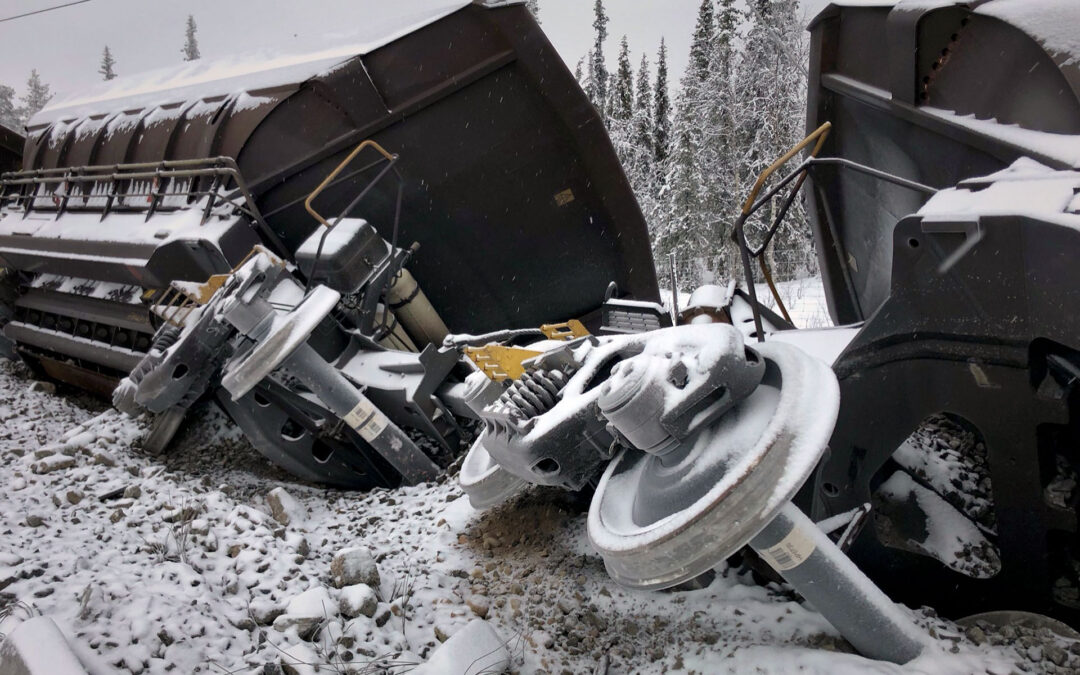 The derailment in Northern Sweden could have been avoided

We need to modernise the maintenance of our railways. The Swedish railway is indispensable for our industry and export needs. Therefore, interruptions and delays in train traffic have major financial implications. It becomes not least clear when one of LKAB’s ore trains derailed on its way from Kiruna in early November 2021. 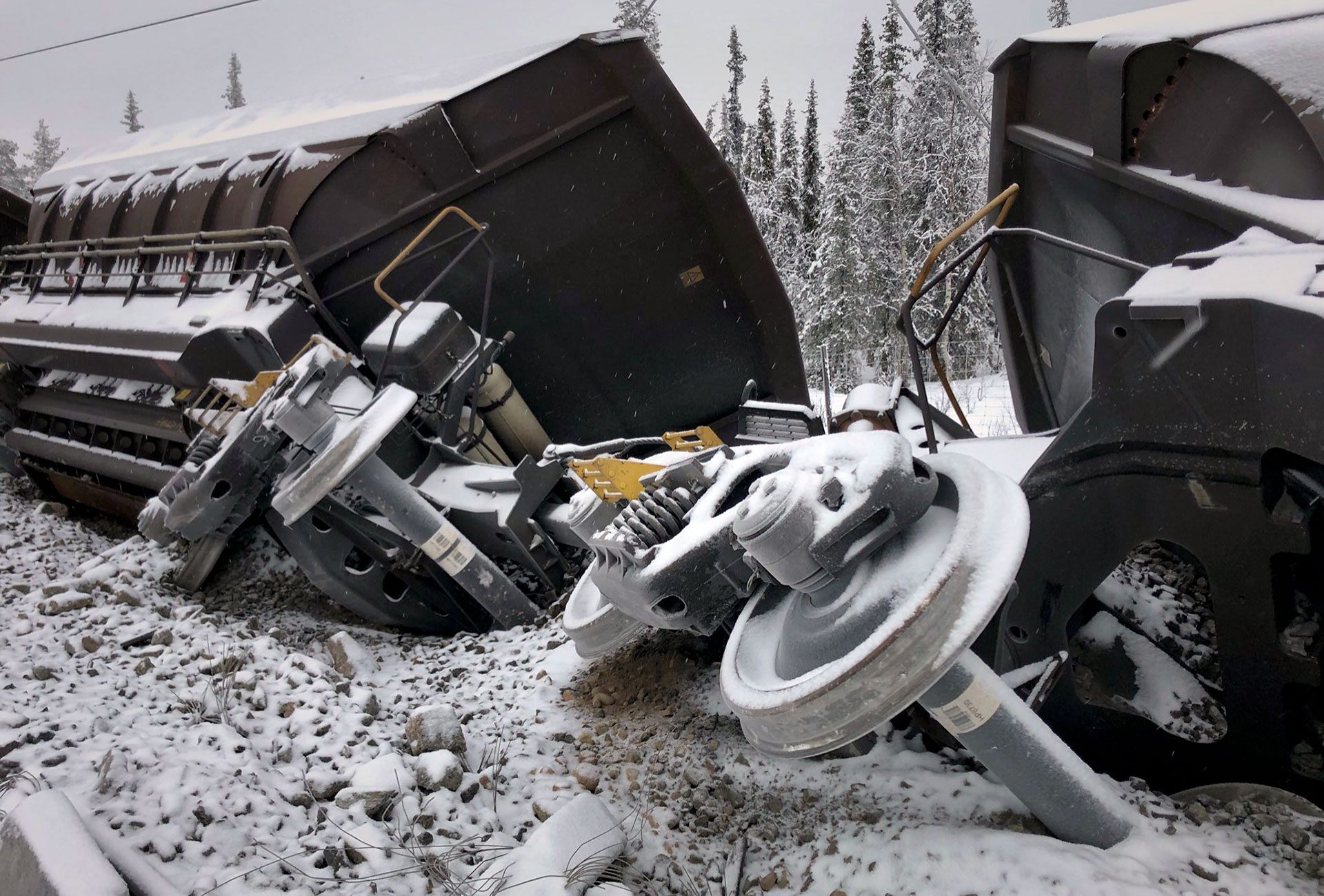 Enormous forces are at play when something goes wrong. This picture shows the power of 8,000 tons going off the track at 60 kilometers per hour.​
PHOTO: ANDERS LINDBERG / LKAB

Every year, train delays, damage to the railway infrastructure and vehicles cost companies and society huge amounts of money. It is difficult to give a general cost picture, but there are calculations made by, for example, the European Union Agency for Railways.

Take a closer look at these calculations

The direct cost of the accident and its damage to tracks, carriages and lines are estimated to around SEK 100 million – in addition to the losses caused by delays. The exact cause of this particular accident has not yet been investigated, but the Accident Investigation Board suspects rail breaks that may have been caused by a wheel injury.

If so, the accident, and others like it, could have been foreseen and prevented with new technology. This is what Jan Lindqvist, CEO and founder of Railway Metrics and Dynamics, writes in a debate article on the railway site jarnvagar.nu. 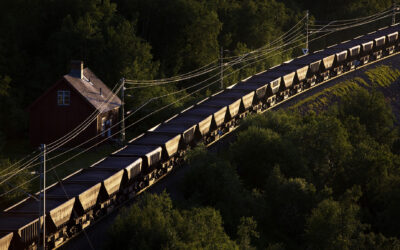 Railway Metrics and Dynamics AB has today signed a contract with Trafikverket, the Swedish Transport Authority. The innovation procurement will be activated in phases, and if all requirements are met along the way, the contract value will be approximately SEK 25 million over a period of three years.

END_OF_DOCUMENT_TOKEN_TO_BE_REPLACED 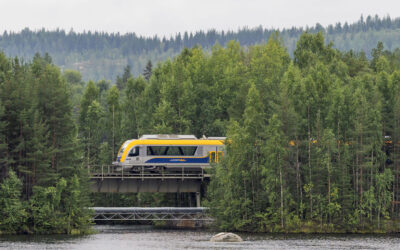 Sensor monitoring of railway bridges can save a lot of money. Researchers at KTH, Royal Institute of Technology in Stockholm, are now investigating whether sensors from Railway Metrics and Dynamics can provide the same results as permanently mounted sensors – at a fraction of the cost.

END_OF_DOCUMENT_TOKEN_TO_BE_REPLACED

Railway Metrics and Dynamics AB assigned contract with the Swedish Transport Administration for automated measurement of the railway infrastructure.